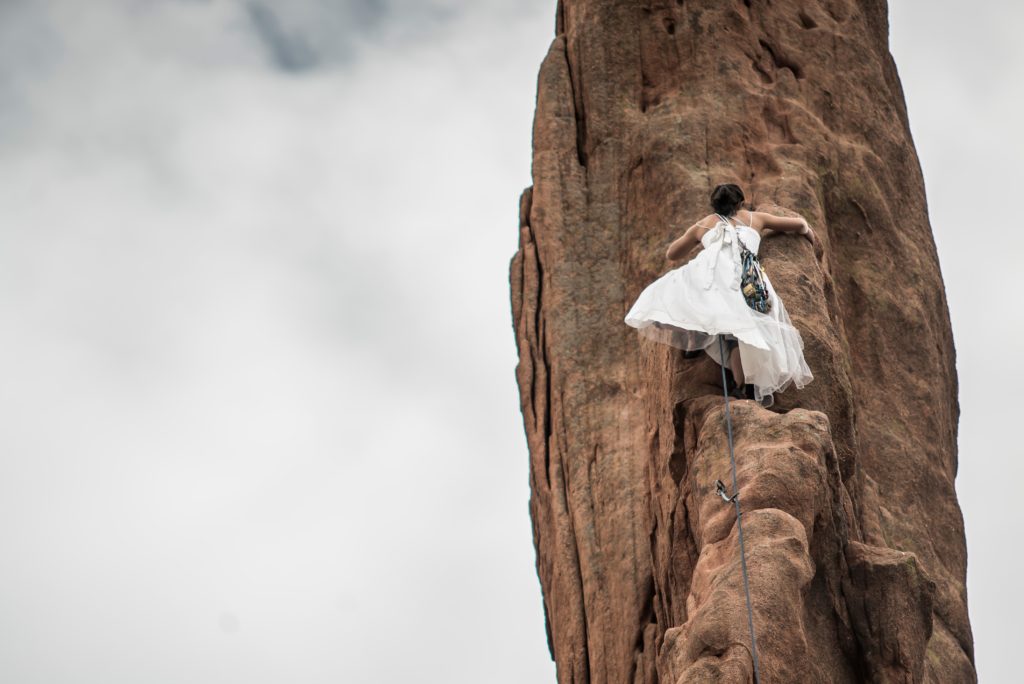 Two days ago, I read a Facebook post about a series of misogynist comments made by several American elected officials on the heels of last week’s post-inauguration Women’s Marches. One in particular disturbed me greatly. A City Council person from Carlsbad, NM “joked” about women having the “right to get slapped” if they disturb or fail to care for their partners during the National Football League playoff games.

I googled the town’s newspaper to see how it was being covered. I hoped it might be “fake news;” and if it was not, I planned to write a letter to the editor encouraging voters to be more thoughtful in their choice of elected officials. There, I found an article describing the councilman’s public “apology” to his constituents. “Citing the behavior of President #DonaldTrump, [the councilman] said some might be offended by jokes about domestic violence and others might not think ‘it’s a big deal.’”

I have frequently taken deep breaths, as I’ve ridden the rapids of America’s recent national election. This was one more moment of dismay and disbelief over the state of our national dialogue.

#AppreciativeInquiry practitioners (and their philosophical partners, social constructionists) frequently say that words create worlds. Never has this felt truer to me than today. Our words describe out thoughts – but they also form them. True: now-President Trump’s habit of describing women, people of color and people with disabilities in disrespectful and derogatory ways has alienated – even repulsed – a large segment of the American population. But it has also normalized or empowered a way of speaking (might I go so far as to say a way of thinking?) that I find regressive and harmful.

Much as I wish I could control others’ words, I can’t. I can, however, do my best to respect and connect with those whose words offend me. I can try to discover what in their histories or life experiences might have caused them to feel and speak as they do. And I can continue to “hold fast” to my belief that positive words nurture positive relationships and positive outcomes.

Finally, I can remind myself to practice what I preach, and what’ve I’ve learned from #MartinSeligman, #BarbaraFredrickson and other leading #positivepsychologists. It takes at least three positive words, comments or emotions to counterbalance a single negative one. In short, a 3-to-1 positive imbalance in our inner, local or national dialogue might actually restore our social and political health and wellbeing.

What worlds do we wish to create? What words must we use, to help bring those worlds to life? What commitments will we make, to “be the change we want to see?” If not now, then when? If not us, then who?

Explore Our Services
Get a Consult
Attend a Workshop